'The Theatre' of Shakespeare's past 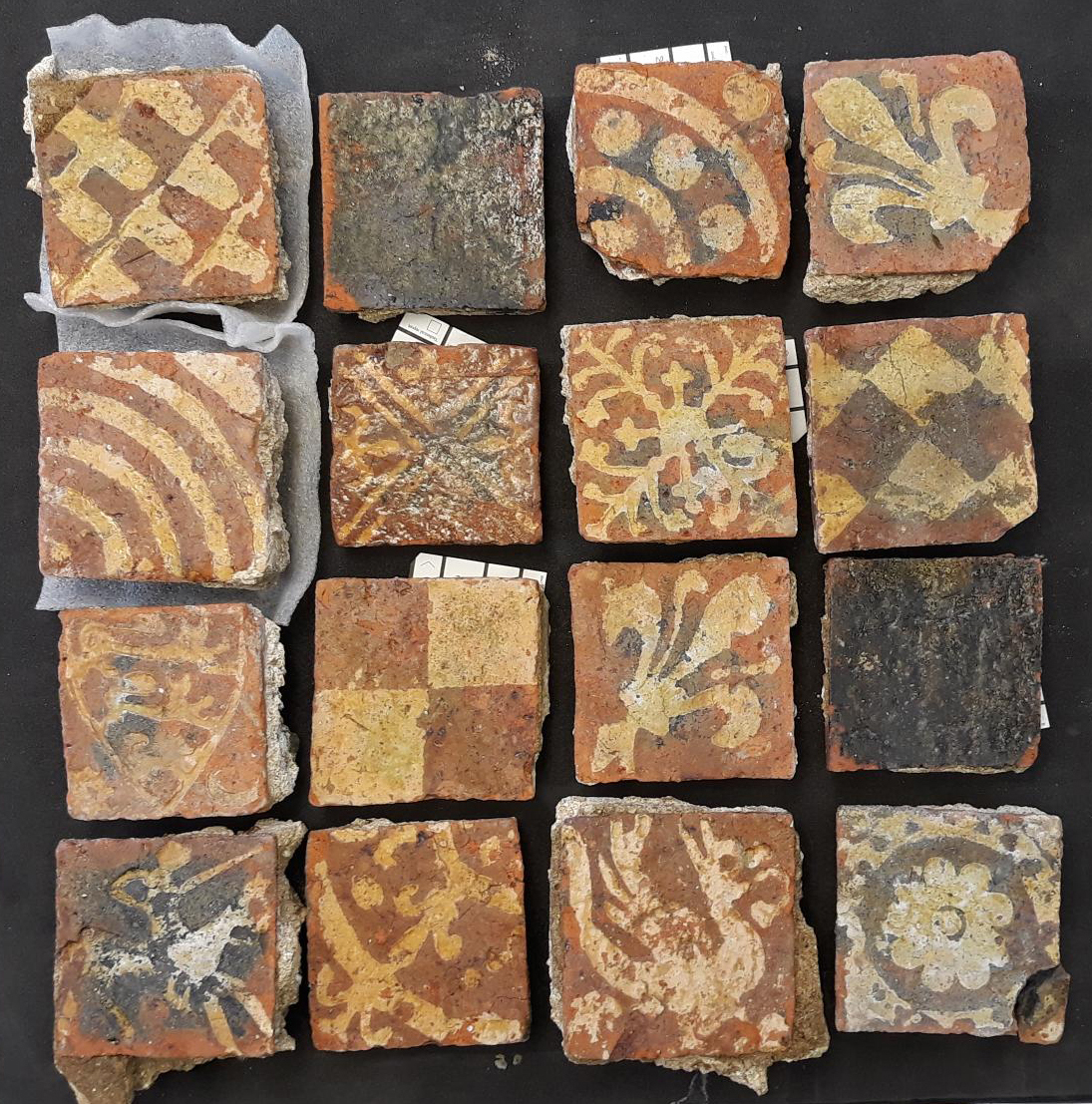 We’re delighted to be partnering with Rich Mix, The Theatre Courtyard Gallery, MOLA (Museum of London Archaeology) and Columbia Primary School for Dramatic Discoveries – A project which celebrates the discovery of ‘The Theatre, London’s first playhouse and stage to Shakespeares plays.

We’ve been working with 2 x year 4 classes at Columbia Primary School, delivering art activities inspired by the recent findings of the historic remains of ‘The Theatre’ on New Inn Broadway in Shoreditch which originally opened in 1576.

The nearby Curtain Theatre, on Curtain Road opened in 1577. St Leonard’s Church, in Spitalfields, has been historically known as the “Actor’s church” as many Shakespearean actors, including the Burbages and Will Somers, are buried there.

In early 2020, a new exhibition centre, The Theatre Courtyard Gallery, will open to showcase the original, archaeological remains of The Theatre alongside a collection of 16th century objects discovered on site.

• ART ED – MOLA (Museum of London Archaeology) will bring artefacts to Columbia School and introduce the excavation and it’s findings to the children.

• ART ED – Art Hoppers will work with year 4 to create replica artefacts inspired by the discovery of Medieval Westminster tiles and Elizabethan money boxes used to collect the entrance fee to the theatre.

• EXHIBITION – Detailing the history of The Theatre and the developments of the archaeological dig alongside a display of pupils’ artwork.

• FESTIVAL – Shake It Up! The Theatre Courtyard Gallery present a Shakespearean Festival for Shoreditch on 24 August in multiple venues, including Rich Mix and Shoreditch Town Hall. Families will be invited to discover Shakespeare’s stories, view Elizabethan artefacts and make their own to take home. 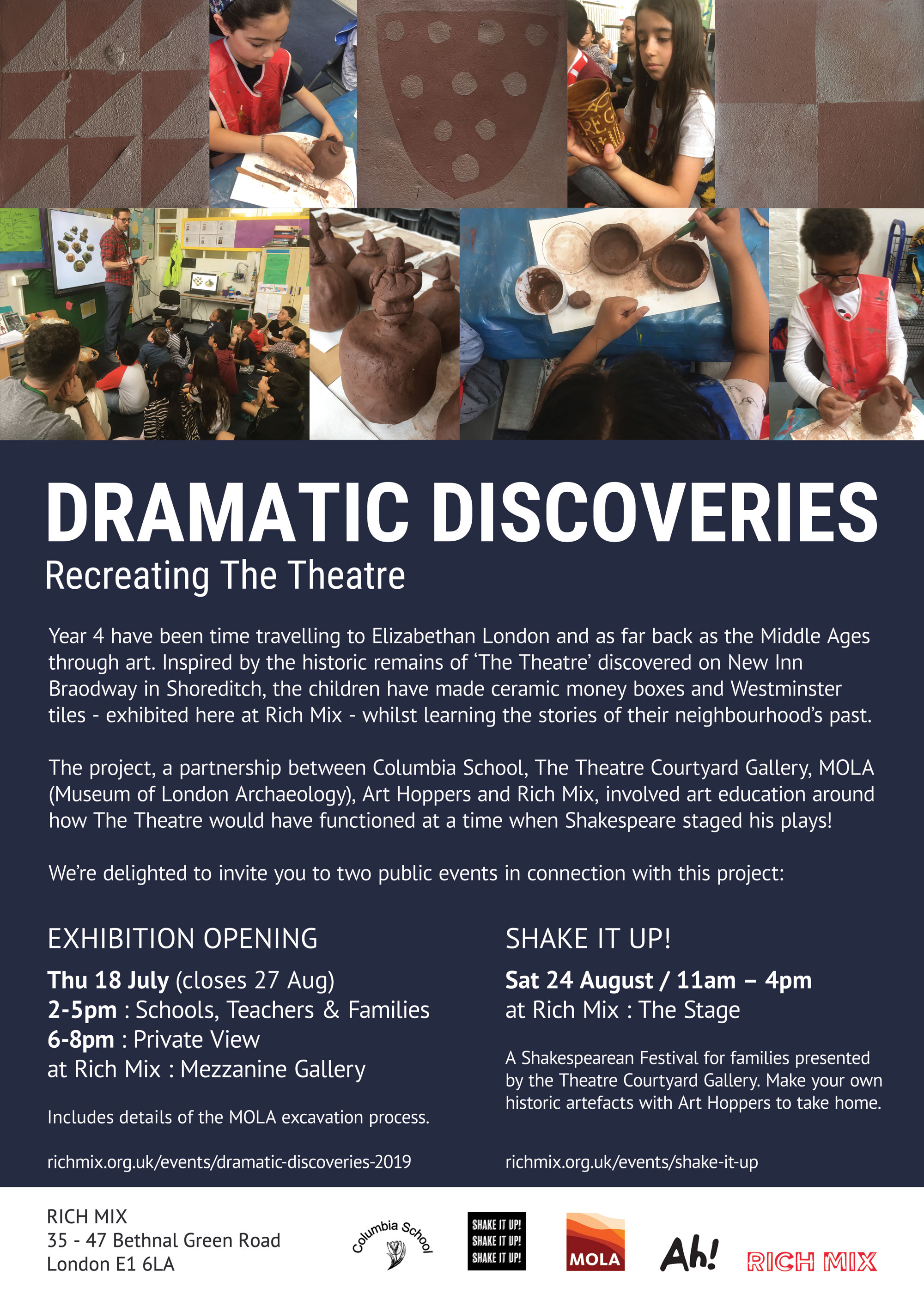 Images of children from 2 x yr4 classes at Columbia School taking part in our art sessions and meeting Paul McGarrity from MOLA.

I learnt lots of new skills such as how to use slip to attach two halves together and how to model a decorative top.

I enjoyed using the clay tools to score lines around the joins of my clay.

I liked getting my fingers messy and using them to smoothen the clay.

I learnt from the archaeologist that The Theatre is round and The Curtain is square!