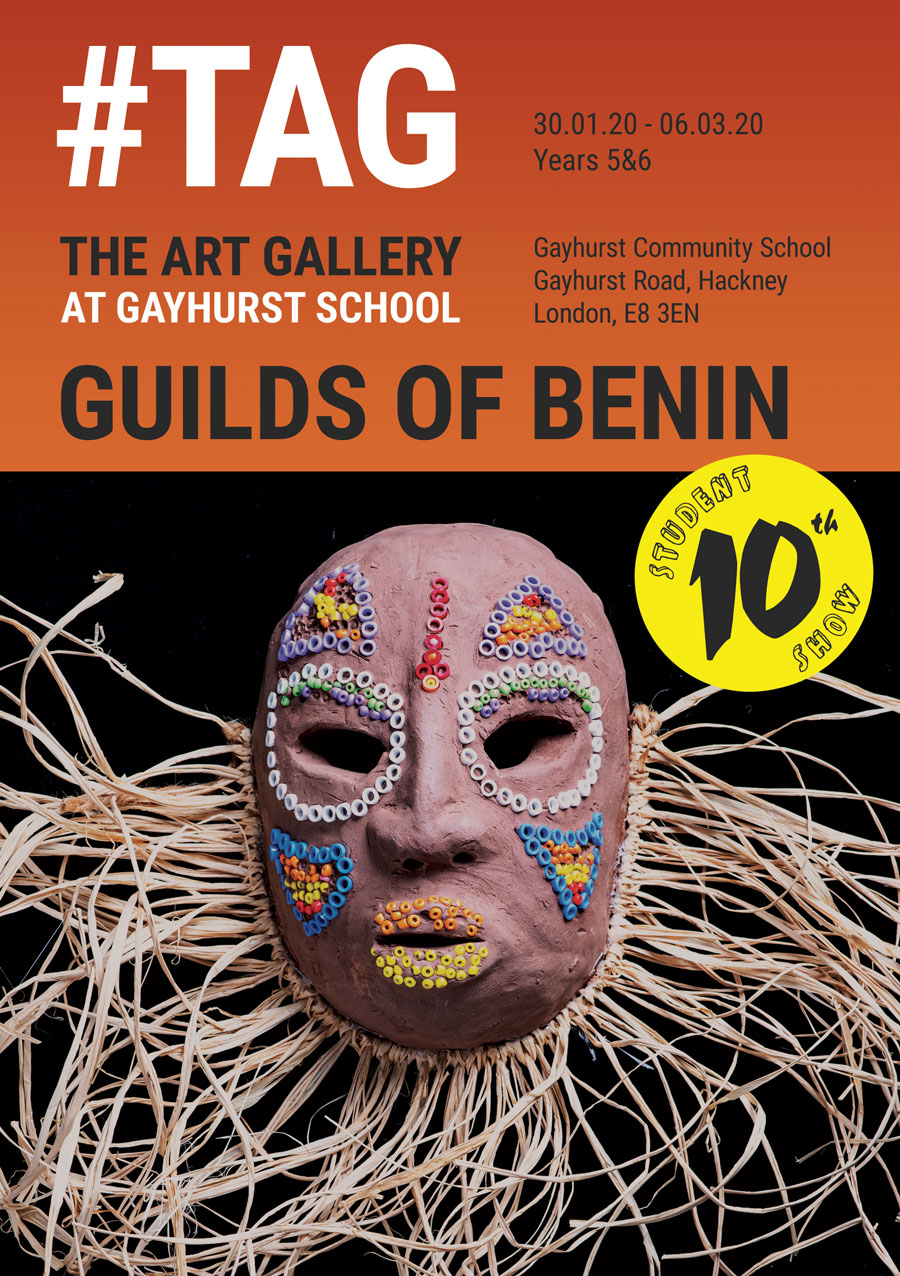 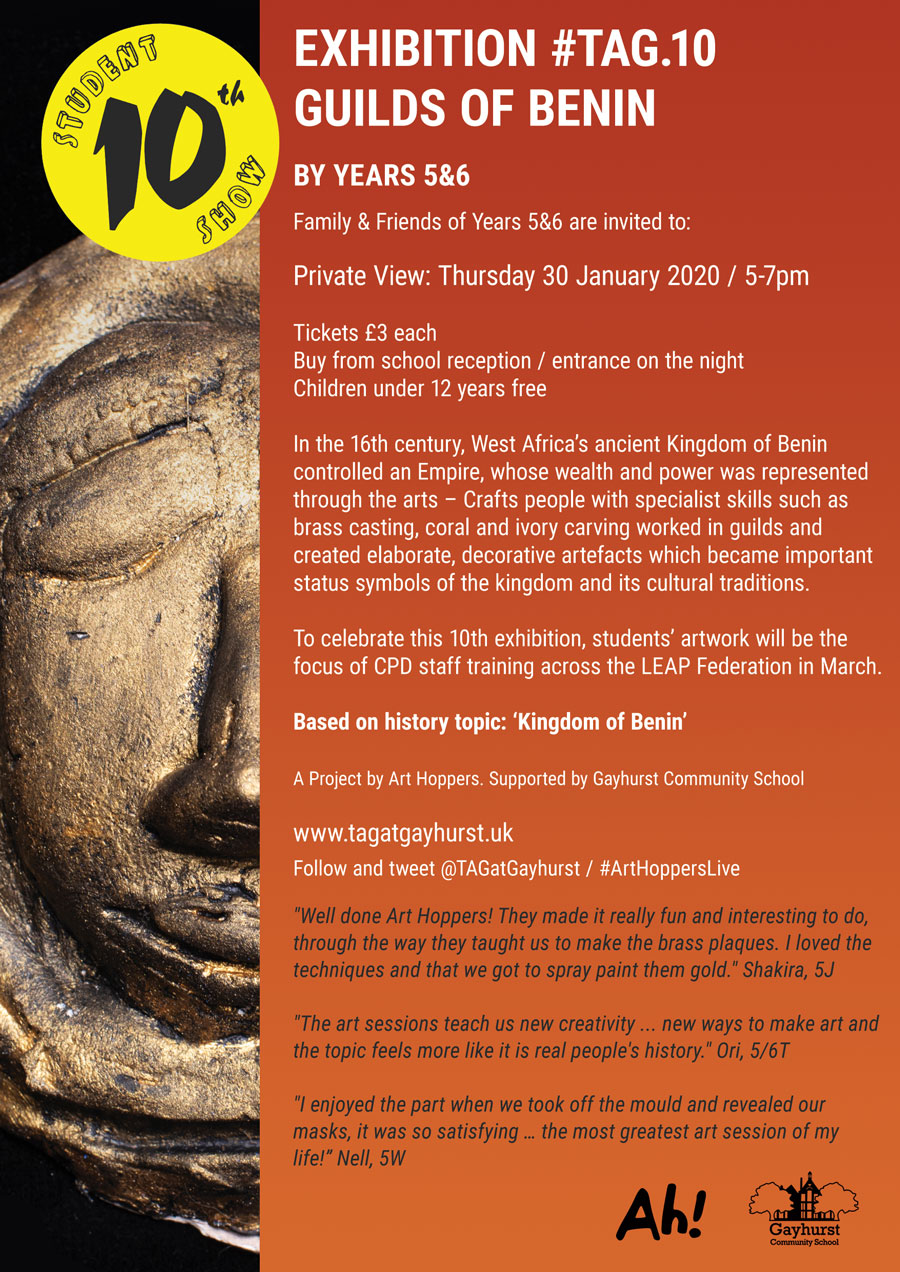 In the 16th century, West Africa’s ancient Kingdom of Benin controlled an Empire whose wealth and power was represented through the arts – Crafts people with specialist skills such as brass casting, coral and ivory carving worked in guilds and created elaborate, decorative artefacts which became important status symbols of the kingdom and its cultural traditions.

‘Guilds of Benin’ is the tenth exhibition of students artwork in #TAG (The Art Gallery) at Gayhurst since the gallery opened in October 2016. To celebrate, students artworks will be the focus of a CPD training session for staff across the LEAP Federation in March. 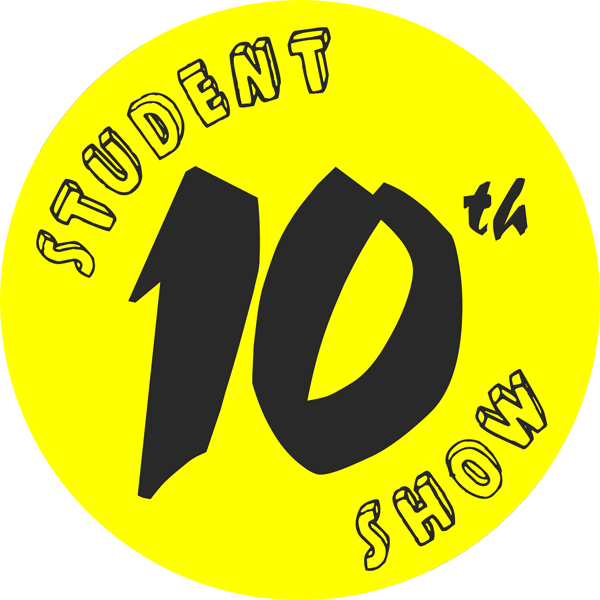 “Well done Art Hoppers! Because they made it really fun and interesting to do, through the way they taught us to make the brass plaques. I loved the techniques as well and loved that we got to spray paint them gold.”

“The art sessions teach us new creativity. It teaches us new ways to make art and the topic feels more like it is real people’s history.”

“Making houses for our model of Benin City, added to my knowledge of Benin because it showed how they used the resources they had to make these magnificent structures.”

“I enjoyed the part when we took off the mould and revealed our masks, it was so satisfying … the most greatest art session of my life!”

@RIBAJ: Congratulations to #SurmanWeston, shortlisted in 2020 #ribajmacewen Award for Hackney School of Food for the Chefs in Schools and LEAP Federation of Schools https://t.co/L8ESp49Gqf https://t.co/DxoBfUBam9 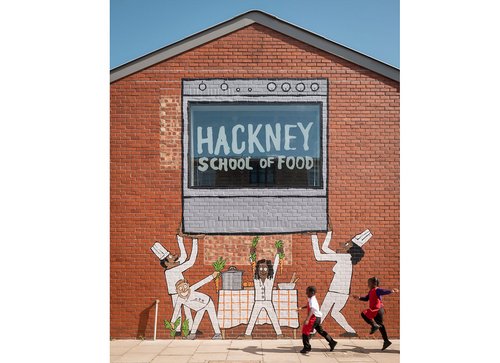 We're back at #Grasshoppersinthepark for our wkly #arted sessions via Zoom👩‍💻These #earlyyears mean a lot to us! As a parent led nursery, Grasshoppers gives families👪a unique opportunity to be directly involved... @ArtHoppers was born here 10yrs ago when our kiddos attended!🙏😊 https://t.co/L795BplYP9 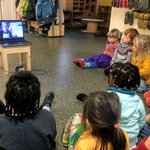 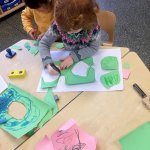 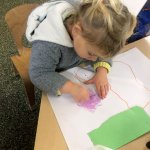 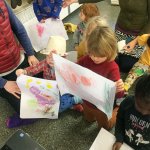 Happy to be celebrating #2019TBDFAwards. We won the People's Choice award for 'Postcards from a Happy Place' in partnership with @RichMixLondon See our hi-lights at 3:05mins. BIG THANKS @The_Big_Draw We're thrilled! https://t.co/ZVphwzhZJ4 via @YouTube
h J R
@ArtHoppers

@Drawinglives: Celebrate good times, come on! Tonight is the night when @The_Big_Draw share the winners of the #2019BDFAward❤️🥳 We'll be showcasing their award winning work & hearing from our Organisers, Patrons & Director @KateJMason ❤️ See you there at 6pm 👉https://t.co/cFomM8lyGF 👍 https://t.co/arCTtrgC3D 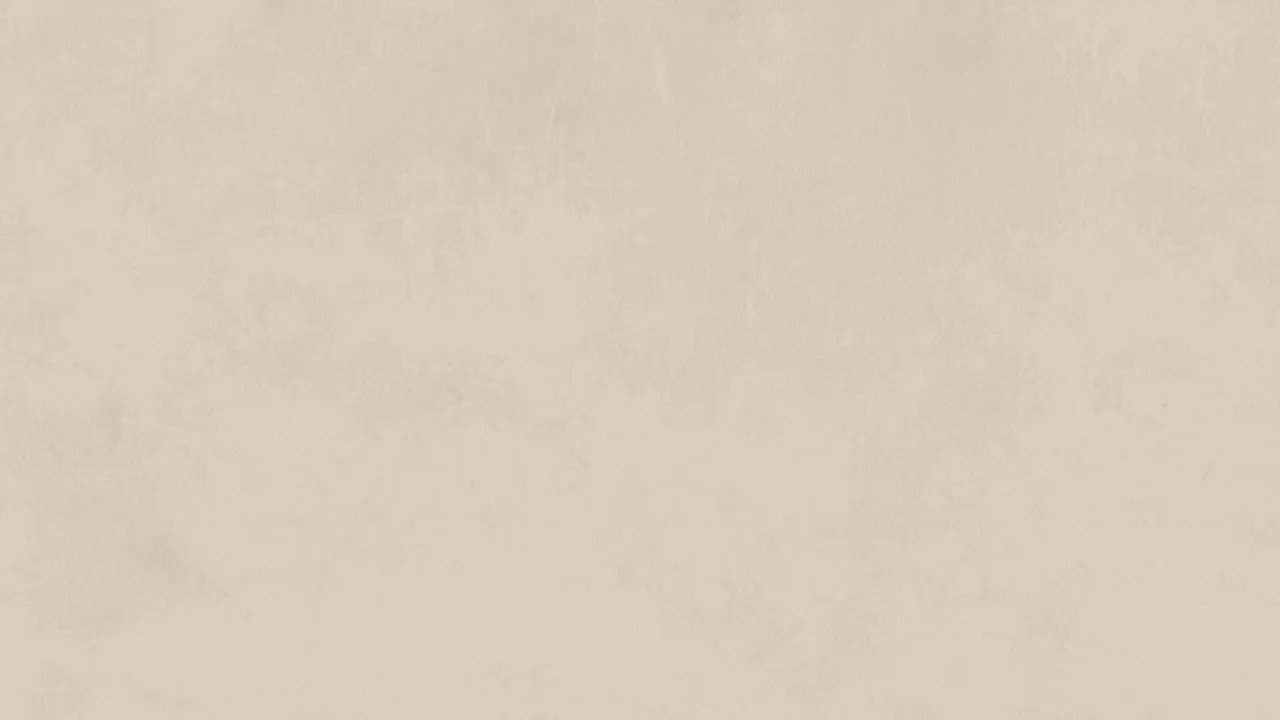